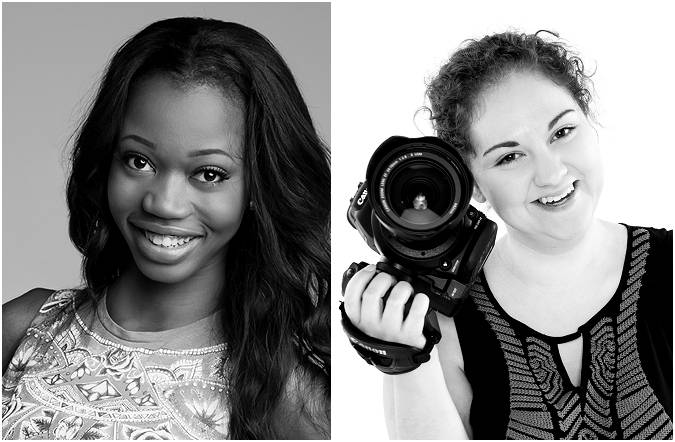 We’re starting the week with this gorgeous video capturing the wedding of Dubai based couple Mark and Angela, who chose to get married at the elegant Magnolia, Al Qasr, in February 2015. Filmed by BCME vendors The Studio, the video includes a touching speech by the groom, recalling exactly when the couple first met! Mark and Angela’s wedding was full of glitter and sparkle, and we particularly love the bride’s shimmering dress as she enters the reception, and her beautiful lace scalloped veil.

Mark and Angela met in 2012 at a mutual friend’s leaving brunch at Yalumba. Brunch antics included Mark using chocolate sauce to draw a map of Australia on a napkin in an effort to show Angela where he was from, and intriguingly, biting her before leaving! It was a couple of days later that Angela received a message from Mark on Facebook, apologising for biting her and asking her out to say sorry in person. Angela agreed and the couple continued to hit it off, resulting in Mark’s romantic proposal at Atmosphere, Burj Khalifa, in February 2014. We are delighted to feature their stunning video on BCME. Below, The Studio share their experience of filming this beautiful wedding.

Note from the videographer

Above: The Studio videographers, Augusta & Kate

As well as the sparkly theme, family was incredibly important to the couple on their wedding day, with Mark saying that “it was about having everyone we love dearly in the same place for the first time ever”. The couple viewed their marriage as a ‘joining of two families’ and as a result guests were asked to ‘choose a seat, not a side’ throughout the day. Their ‘elegantly personal’ and romantic wedding incorporated a pastel colour scheme and pale pink flowers, with the bridesmaids also in pink (in dresses designed by BCME favourite, House of Moirai). Presents from friends – such as a ‘and they lived happily ever after’ heart shaped sign – featured in the couple’s wedding pictures. We featured the Burj al Arab, which was part of the venue’s stunning backdrop, throughout the video, in order to capture the city where the couple met.

What Mark and Angela said about The Studio

We looked at a lot of trailers and samples from different people, but we both preferred the overall approach of The Studio, who seemed to bring everything together in a lovely, stylized way. They were also extremely professional and responded to emails and phone calls immediately, understood instructions and did what they said they would without any stress.