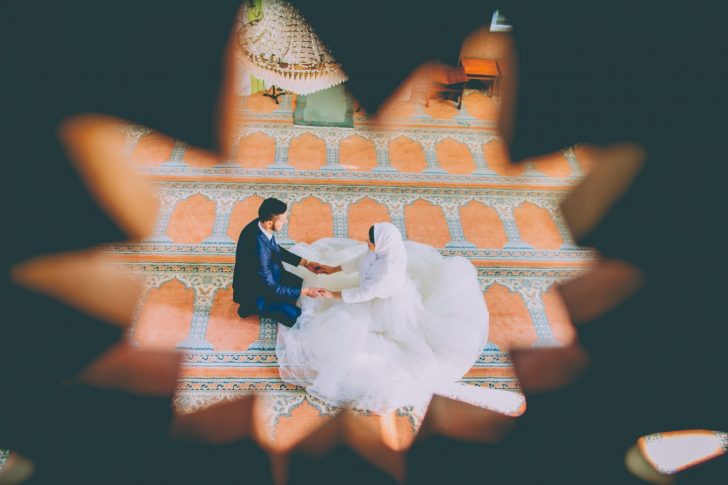 If you’ve lived in the region long enough, you’re probably aware of the fact that Muslim men are allowed to marry up to four wives by law. You’re probably not familiar with the rights of these wives though, or some of the legal implications you may wish to consider if you’re about to enter into a Muslim marriage.

Today,  BCME expert panel member and Head of Family Law at James Berry & Associates Dee Popat, shares some insight into Muslim marriages and the rights of women whose husbands have multiple wives.

Over to you Dee…

UAE Islamic culture and law allow polygamy, giving a man the right to marry up to four wives contemporaneously, provided that he treats his wives fairly and does not differentiate between them. For example, if a man has more than one wife, he must provide them all with the same standard of accommodation. He must also divide his time equally between the wives.

Under UAE Law, marriage is the only legal bond for a man and a woman to establish a relationship and form a family. The law identifies marriage as a legal contract between a man and a woman, aimed at protecting the rights of the couple and their children.  It is therefore vital when getting married (especially to a man who already has a wife / wives) that the contents of the marriage contract are carefully considered.

Both parties to the marriage contract may request the addition of special conditions in their marriage contract, provided these conditions are compliant with Sharia principles. Although Sharia law allows the man to have up to four wives, a condition may be added to give the woman the right to divorce her husband should he choose to take a second (or additional) wife without her consent. Whilst UAE law stipulates the amount of dowry payable in Emirati marriages, non Emiratis entering into an Islamic marriage contract may want to include a condition in the contract that provides for an increase in the dowry in the event of the husband marrying an additional wife without the original one(s) consent. The condition(s) must be agreed by both parties before the marriage contract is signed. 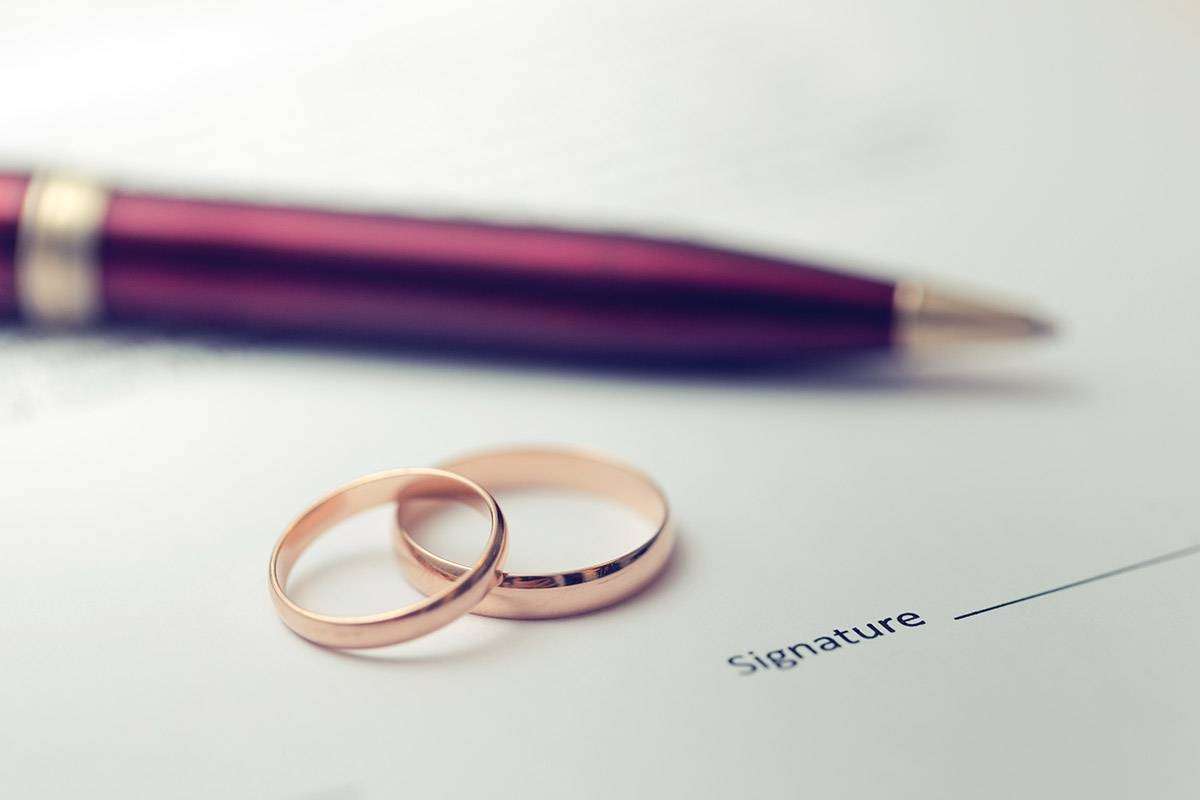 The Personal Status Law No 28 of 2005 provides guidance as to the rights of the wife.  Below are some extracts to outline those rights.

Article 55 outlines a husband’s obligations towards his wife as being:

2. Non-obstruction to complete her education.

3. Non-opposition to visit her ascendants, descendants and brothers.

4. Non-interference with her personal properties.

5. Non-infliction of bodily or moral prejudice to her.

6. Equitable treatment between her and the other wives, in case the husband has taken more than one wife.

1. The husband may accommodate, with his wife, in the conjugal domicile, his parents and children from another woman as long as he is financially in charge of them but provided no prejudice is caused to the wife from such accommodation.

2. The wife may not accommodate with her in the conjugal domicile her children from another man unless they have no other caretaker, they may be harmed from separation or by express or implied agreement of the husband, provided he has the right to go back on his acceptance should he sustain a prejudice therefrom.

The husband may not accommodate with his wife another wife of his unless she accepts provided she can go back on this acceptance whenever it becomes detrimental to her. 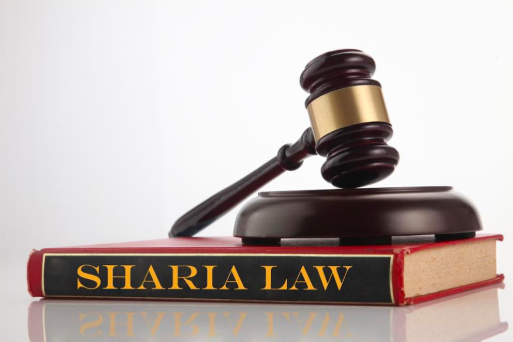