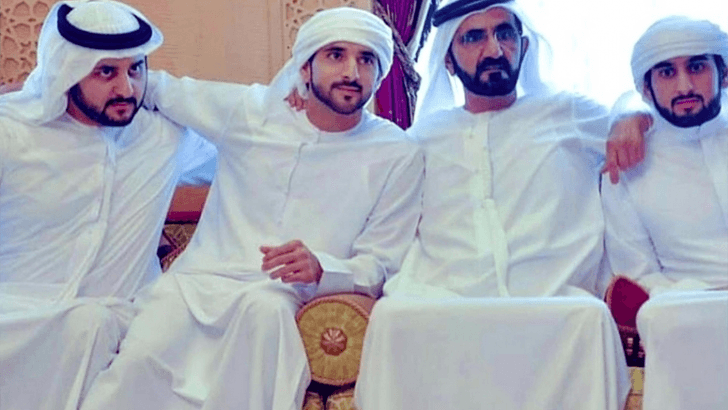 Although the three couples had their Islamic wedding on Wednesday evening (this is where they sign the official marriage contract) a wedding ceremony is expected to follow, however it is not clear yet if it will be a public or private celebration.

Team BCME wish His Highness Sheikh Hamdan and his brothers Mabrook and many congratulations. 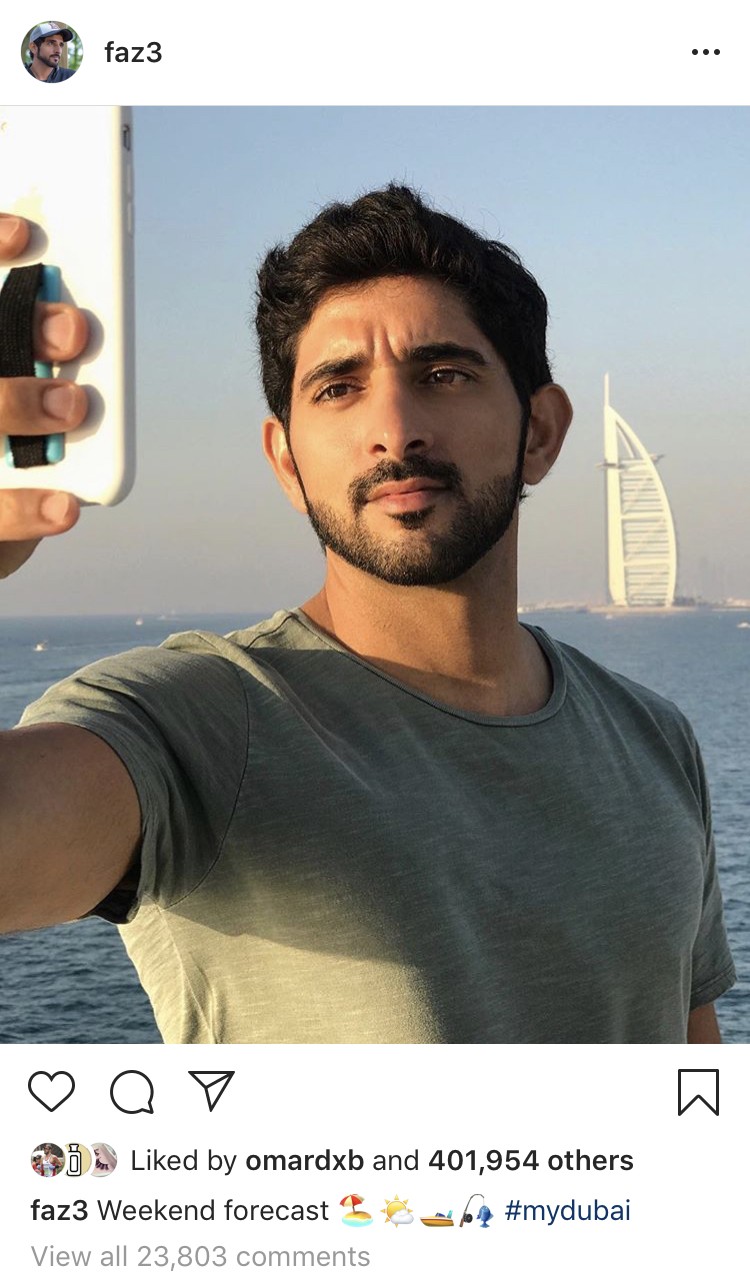