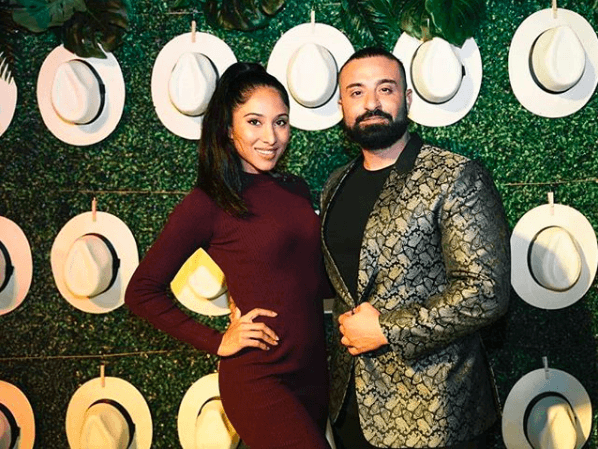 Kris Fade Is Engaged With A Little Help From Will Smith!

Written by Peta Ireland Al Akawi on May 15, 2019.
Tagged under: Kris Fade, Proposal, Will Smith, engagement

Virgin Radio’s much loved Aussie host, Kris Fade, popped the question to his long-time girlfriend, Brianna, on Monday and we can’t get enough of the proposal! The proposal took place in Jordan while Kris and Brianna were there to attend the first Middle East movie premiere of Aladdin (parts of the film were actually filmed in Jordan!). Kris was there to interview the cast of the film for Virgin Radio, which of course includes legendary movie star Will Smith who plays the Genie. Kris’s fans first heard the news about his engagement yesterday following a super cute post on his Instagram. Kris also shared with his Virgin Radio listeners yesterday that he wasn’t actually planning to propose in Jordan as he only wanted to do it there if Will Smith could be involved. He was actually planning to propose in NYC in a few weeks time, but then just four days before he was due to travel to Jordan, Kris was given the ‘A-OK’ by Will Smith’s ‘people’ so the race was on to get the perfect ring…And boy didn’t he do well! 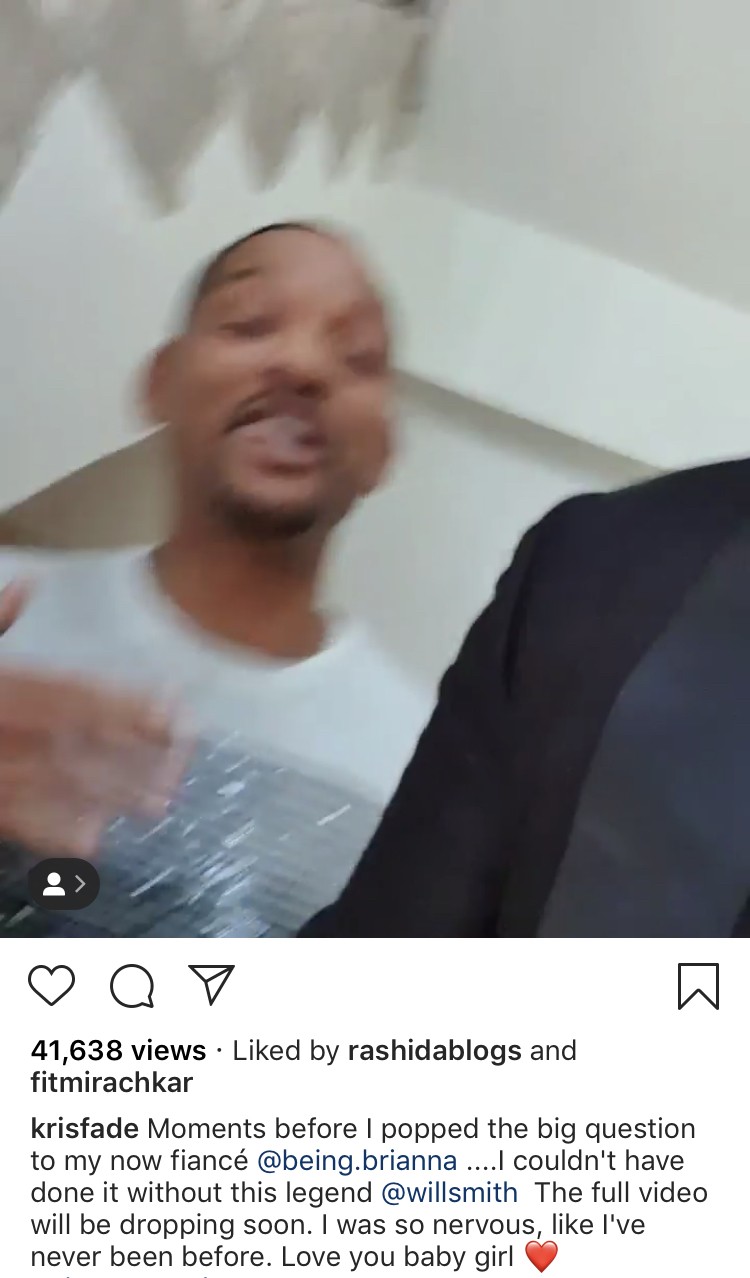 Kris teased us yesterday with a video post on his Instagram of him and Will Smith moments before popping the big question to his now fiancé. We cannot wait to see the full video which Kris has promised to share very soon, but from what Kris has told us so far, Will was there as he got down on one knee. It’s safe to say that we LOVE Will Smith even more now and we are absolutely thrilled for Kris and Brianna.

If you missed Kris giving the low down on his proposal on The Kris Fade Show you can catch up here. Kris also called his mother Gilda on air to tell her the amazing news, and if you missed it you can see how she reacted here but make sure you have tissues at the ready! From everyone at BCME we wish Kris and Brianna HUGE congratulations and a life time of happiness. xoxo