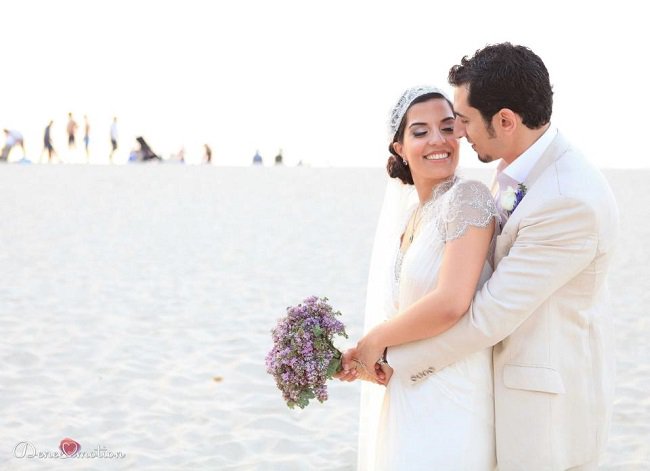 Expat Wedding’s in Emirates are on the Increase

BRIDE, the leading wedding event in the Middle East, revealed the first of the results of its 2013 Bridal Survey Middle East. The poll, which included responses from over 2,500 females residing in the UAE from 95 nationalities, is believed to be the largest of its kind in the region.

More expat Brides are choosing to marry in the UAE

The first of the survey results asked expat brides living in the UAE whether they would prefer to be married in their home country, or in the UAE.  In a departure from previous years, the results show strong interest from expat brides to hold their weddings in the Emirates. 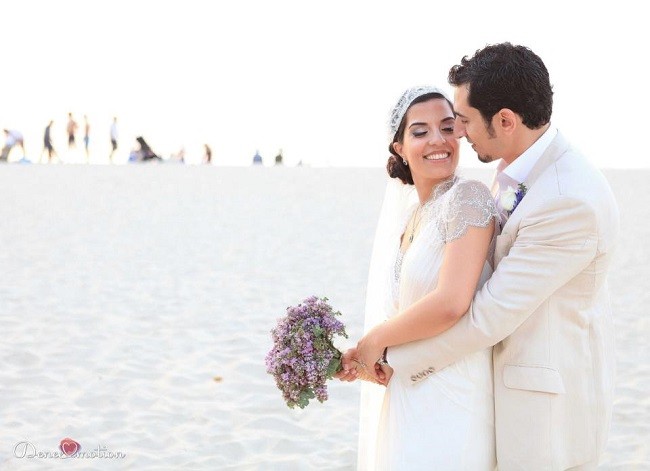 The annual BRIDE survey offers a fascinating snapshot of the attitudes, tastes and ambitions of the modern bride from a range of nationalities, including Arabic and Western females.

An increase in wedding blog’s and wedding inspiration websites such as www.brideclubme.com, are also helping to promote the wedding industry in the UAE, thus, giving brides more inspiration to draw from, ideas and access to wedding planning information.

If you are yet to book mark the Abu Dhabi BRIDE show in your diaries, save the date now. Team Bride Club ME are proud media partners and hope to see some of you there.