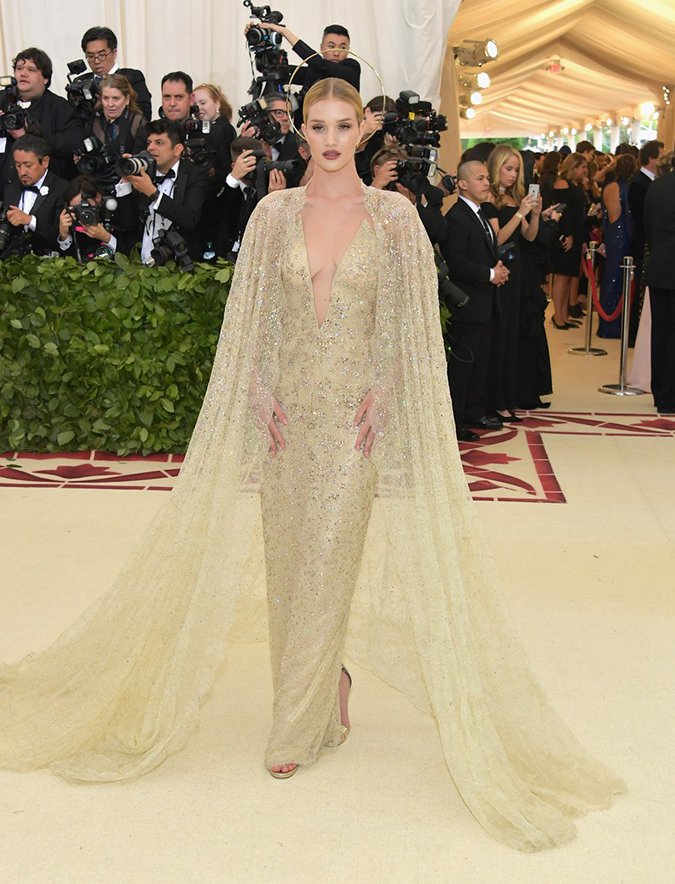 If you’re a bride to be looking for dream dress inspo, look no further than this year’s Met Gala. This iconic fashion extravaganza’s controversial theme of Heavenly Bodies: Fashion & the Catholic Imagination, served up an array of breathtaking bridal inspired looks.

Taking place each year on the first Monday of May in New York City, the crème de la crème of fashion and celebrity society descend the Metropolitan Museum of Art steps in their very best sartorial takes on the highly anticipated annual theme. Each year the event celebrates the grand opening of the Costume Institute fashion exhibition, and it’s the exhibition’s theme that dictates the dress code that the guests are expected to honour in all their glory. From Oscar de la Renta to Miu Miu and Ralph Lauren (to name just a few!), some of the A-List guests could have been mistaken for walking down the aisle, not the red carpet.

Whether you’re looking for something regal, ethereal, classic or dramatic, the Met Gala gave us inspiration for all types of wedding gowns. Here’s our round-up of our absolute top ‘Heavenly Bodies’ looks with a bridal influence. What’s your favourite? Tell us in the comments below! 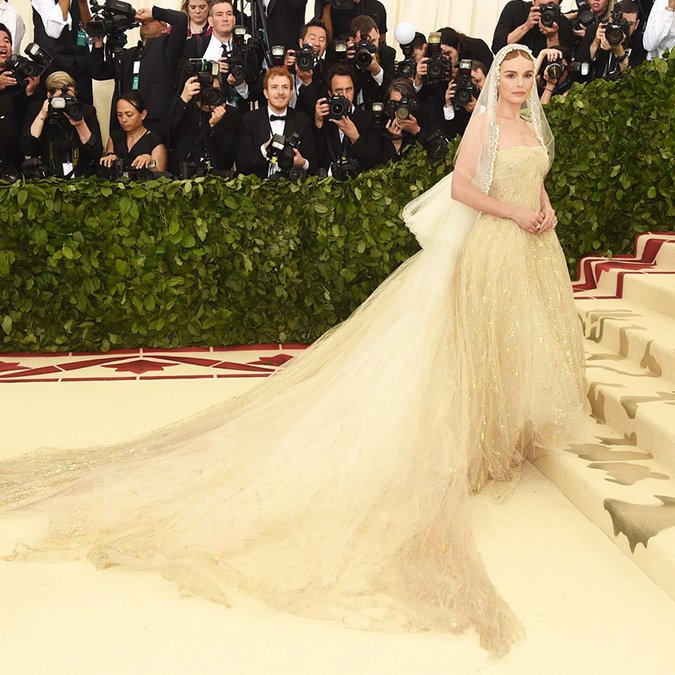 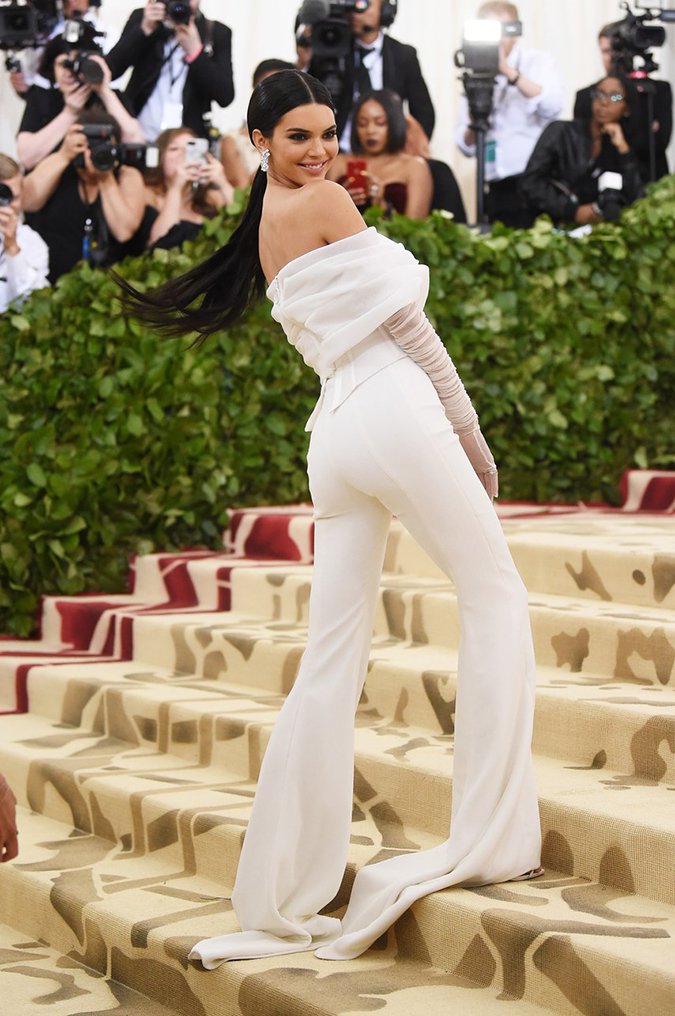 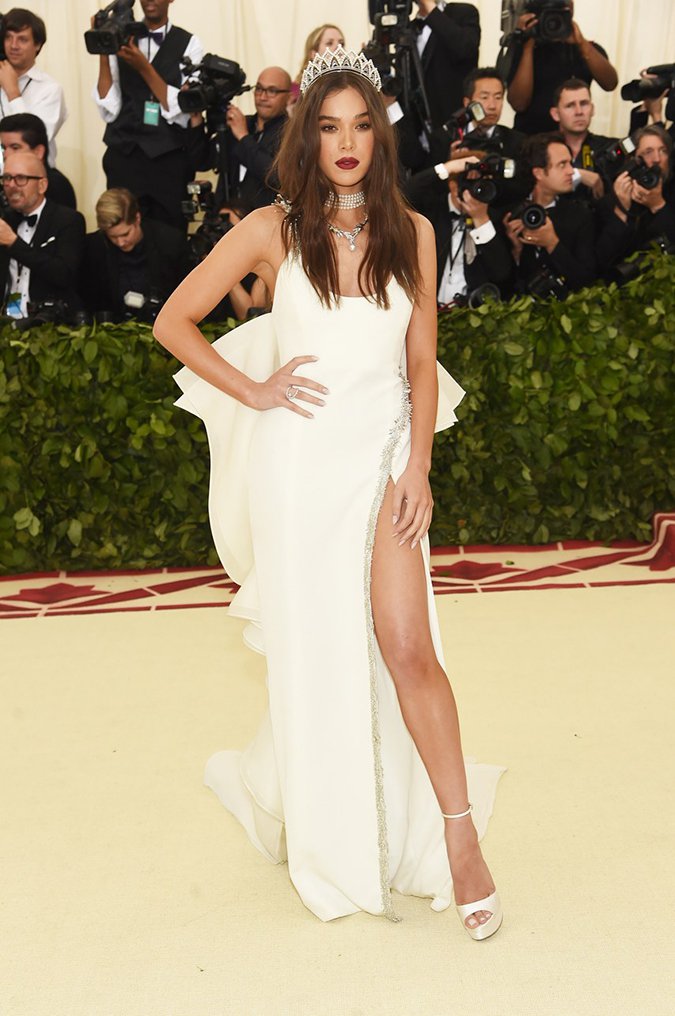 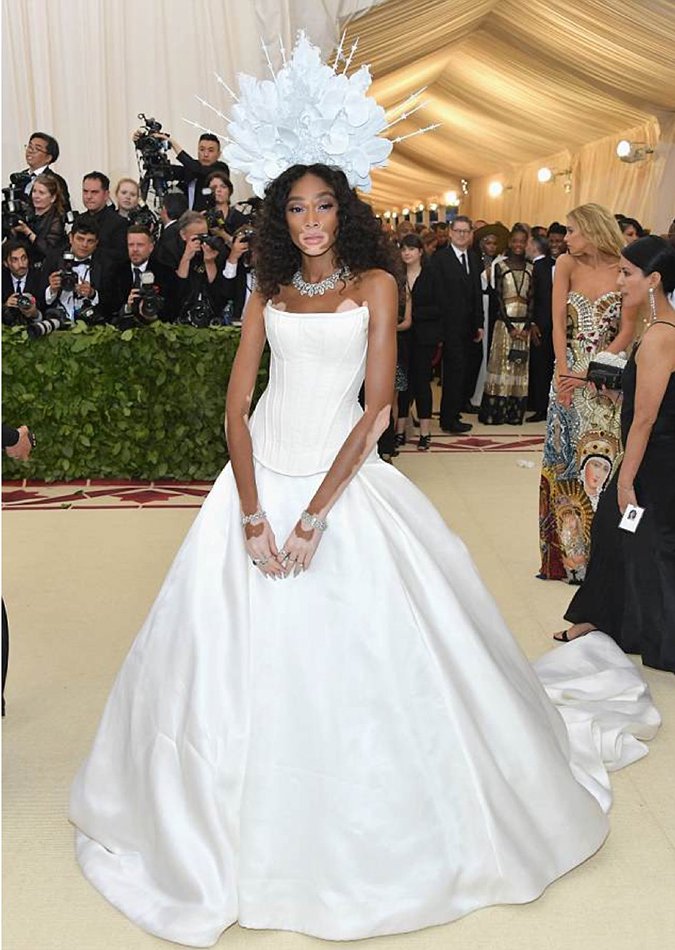 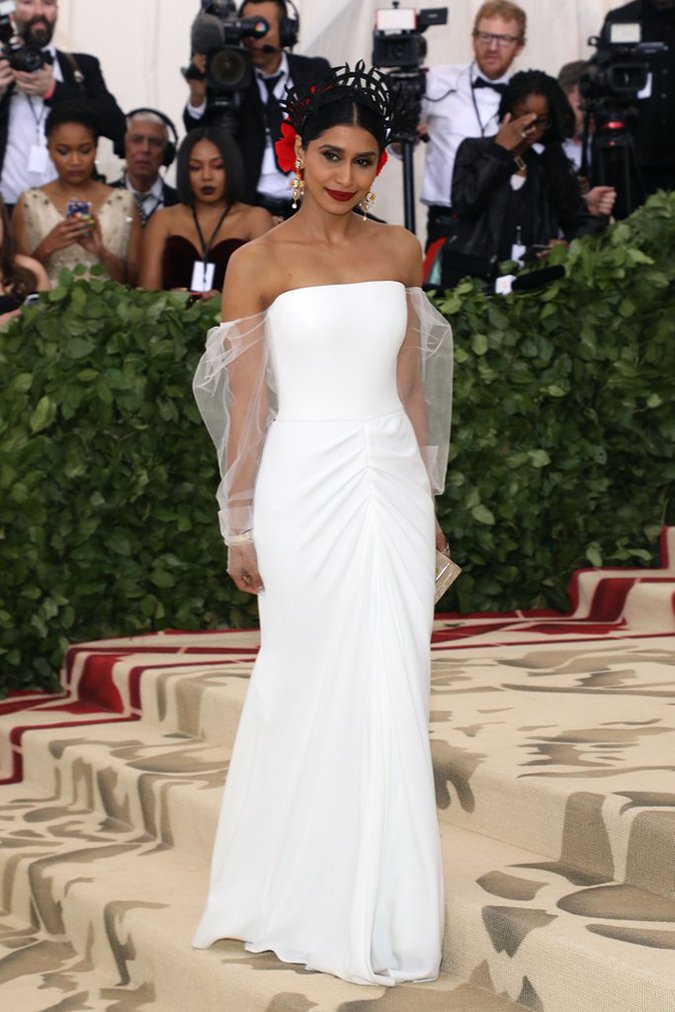 What are your favourite looks? Let us know in the comments below! For more bridal fashion inspiration, click here.