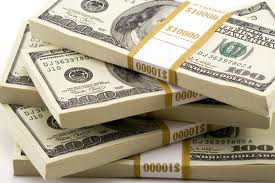 The Most Expensive Weddings in the Word

The average US couple spends $25,631 on their nuptials. Bride Club ME began to wonder about some of the worlds most expensive weddings and how much they cost. Here’s what we found out !

And if you think that a big wedding is a guarantee of happiness think again. At least six of the above marriages ended in divorce.

So even if you have to make some budget decisions to save money, your chances of the perfect marriage are just as high as if you’d spent millions. And your day will be just as special to you as the above brides. 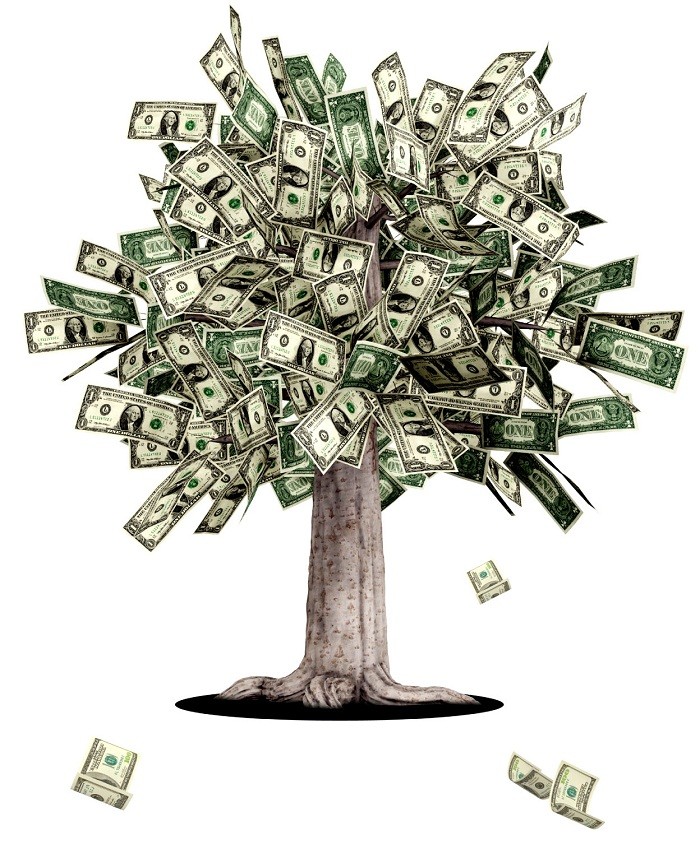 By the way, watch out for the wedding of Janet Jackson and Qatari billionaire Wissam Al Mana. The couple plan to get married during spring in Doha, Qatar in 2013. The cost? $20 million.