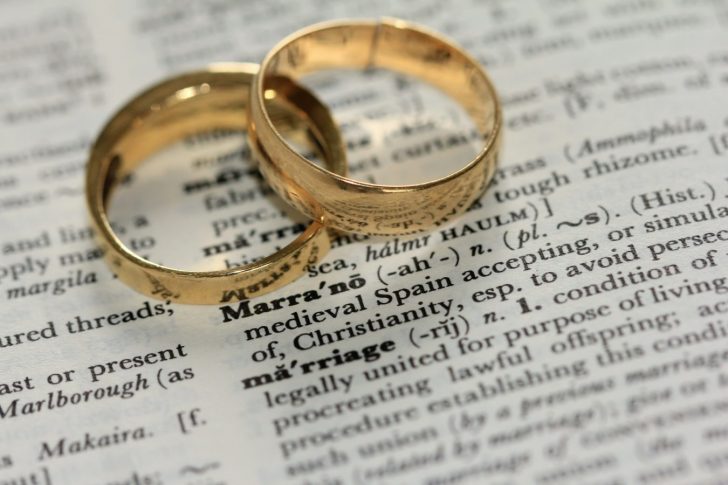 Expert Legal Advice: How To Legally Marry In The UAE During Covid Times

BCME expert panel member and Head of Family Law at James Berry & Associates Dee Popat, is back, to give us the low down on legally planning a wedding in the UAE during covid times.

Over to you Dee…

Previously, many UAE ex-pats had decided to marry abroad in order to avoid criminal implications in the UAE as a consequence of living together without being married.

The UAE marriage laws have been updated since 7th November 2021 in a plea to improve the living standards for the numerous multicultural residents in UAE.  As a result, unmarried couples can now live together without any repercussions.  Saying this, the parties still need to be careful that they do not put themselves at risk of criminal prosecution for actions following the co-habitation such as having children out of wedlock.

Changes were also made in respect of Divorce Laws whereby if the parties wish to divorce in UAE, they may do so if at least one of them is resident in UAE and the other provides a Power of attorney and there is an amicable agreement between the parties. However, if the terms of the divorce settlement are contested, the Law of the Country in which the parties got married may be applied.

Things To Consider When Marrying In Cyprus, Seychelles or Georgia

If the parties wish to marry in the UAE and will continue to live here following their marriage, in the event of divorce proceedings in UAE, either Sharia Law will apply, if the parties agree on terms, or the law of the Country in which they were married. This may prove inappropriate for some ex-pats who marry in Countries such as the Seychelles, Georgia or Cyprus* where they do not have any connection and are not familiar with the Divorce Laws of the Country in which they marry and, consequently, may face potential adverse implications.

*Saying that, it is relatively easy to arrange your marriage in either of the Counties mentioned above bearing in mind the ease of travel to those Countries (all within 4-5 hours flight), the limited documents that are required to marry there and also the presence of the UAE Embassy to complete the formalities of attesting documents for use in UAE following the marriage.

In Seychelles, both parties must be present and although copies of Birth certificates and passports can be initially sent by email, originals will be required to present at the ime of the cermony.  Formalities may vary for different nationalities The Marriage would be conducted in English or French by the Seychelles’ Registrar in accordance with Seychelles’ Law. The wedding can be held anywhere ie on the beach, at the hotel.  In Georgia, both parties must be present and provide a valid form of identification and the fee for obtaining a marriage license and in Cyprus,  ceremonies take place in the Town Hall or at authorised venues which have a licence , a 3 day minimum residency period with a Special Licence is requied, the marriage application must be made in person to the Marriage Officer at the Municipality of your choice.  The ceremony will be conducted in English. 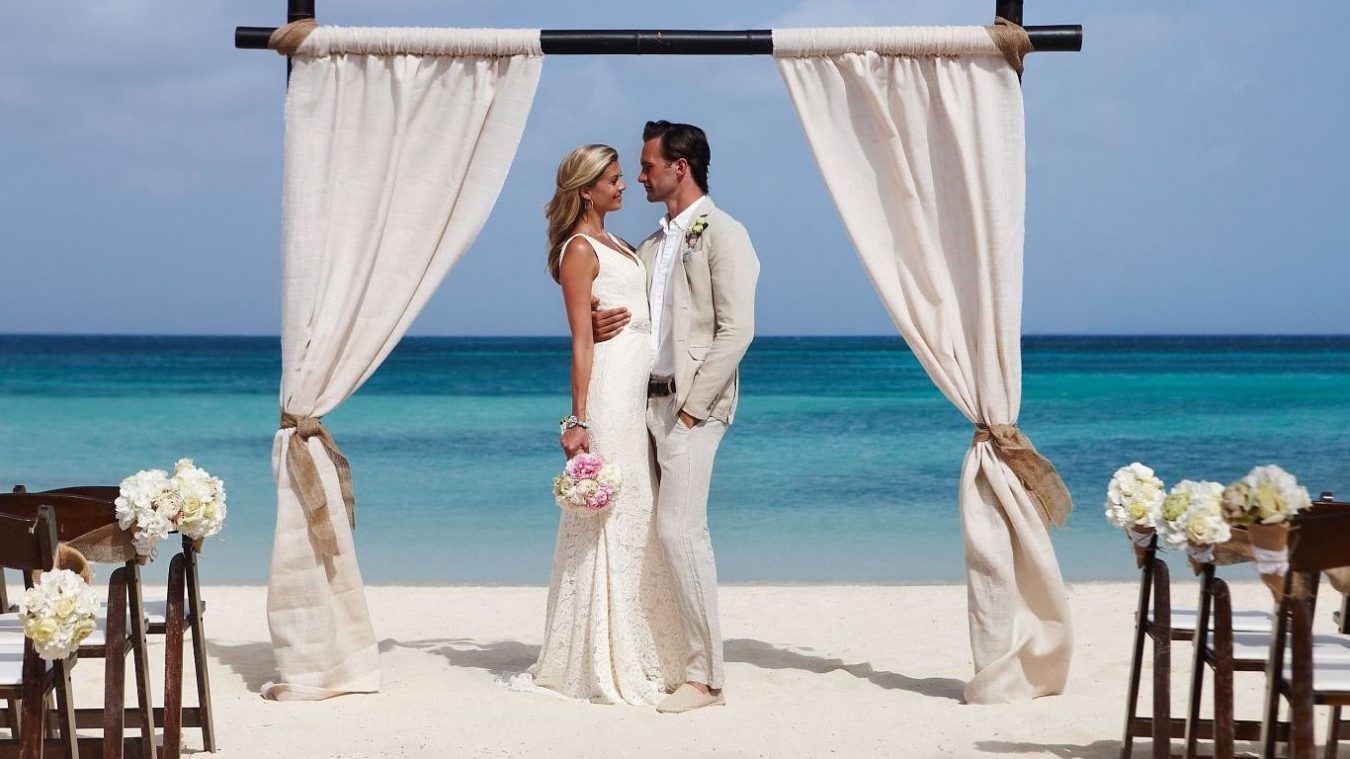 For marriages at all three of these destinations, the marriage would take place as per the local Laws and Marriage Certificates for vaild ceremonies, are internationally regognised.  You should contact a wedding agency who can guide you through the process and assist with your specific requirements.

For Islamic marriages, the parties must be resident in the UAE and the marriages are conducted according to the Sharia provisions, which apply where both the groom and the bride are Muslims or where the groom is Muslim and the bride is from ‘Ahl Al-Kitab’; such as Christian or Jewish.  Sharia law does not permit a Muslim woman to marry a non-Muslim man and he would need to convert to Islam for their marriage to take place and be valid.

For Non Muslim couples as above, at least one of the parties must have a valid residence visa. Some countries require their citizens to give notice of their impending marriage at their Embassy or Consulate in the UAE at least two months before the scheduled date of the wedding. It is therefore vital that before booking your wedding, you make enquires with your Embassy or Consulate with regards to their requirements.  Various Embassies/Consulates in Dubai also conduct marriage ceremonies but usually only when the parties are both of the same nationality.

For Christian marriages, the parties may marry at a Church as long as the Church is recognised by the UAE Courts to perform the marriage. Some Churches only marry people of the same religion therefore you should check this with the Minister/Priest at the Church.  The Church may require a Certificate of single status from one or both of the parties.  You should therefore discuss this with the Church.  If a single status Certificate is required, we are able to assist you with this document. 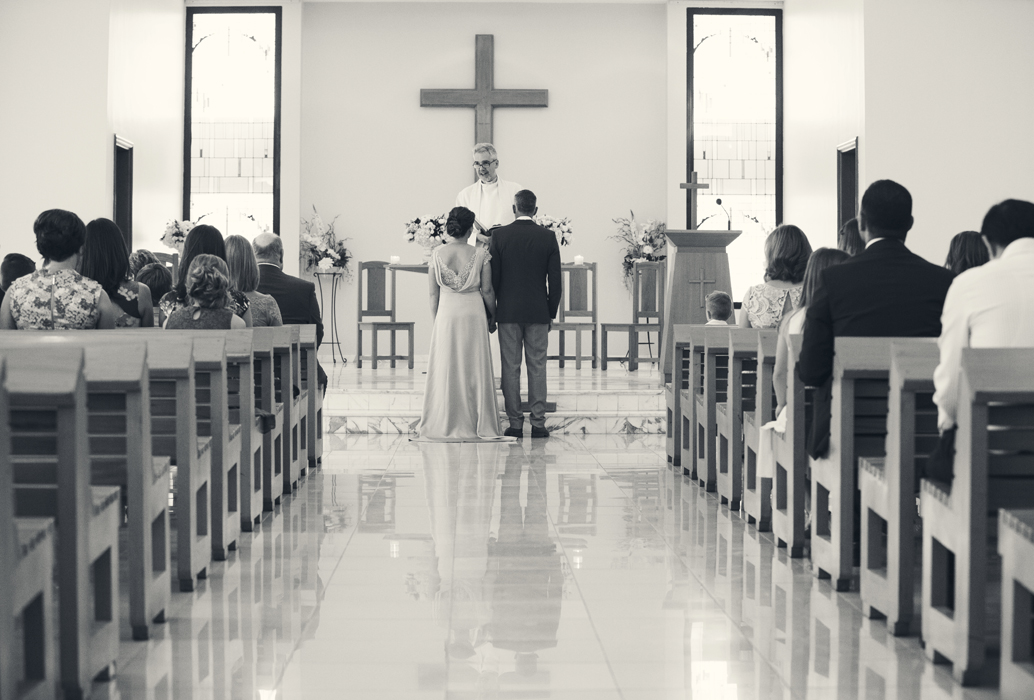 Once married, the Church may be able to arrange for the registration of the marriage at the Dubai Court so that the marriage is valid.

Hindu marriages are conducted at a Hindu temple in conjunction with the Indian Consulate, and are recognised by the UAE.  It is a requirement that the bride and groom are Hindu and that both are resident in the UAE.  You should make enquires with the Indian Consulate with regards to the required documents. Once the marriage takes place and you receive a marriage certificate, this will need to be translated into Arabic and certified by the Notary Public Office at the Dubai Courts for the marriage to be recognised.