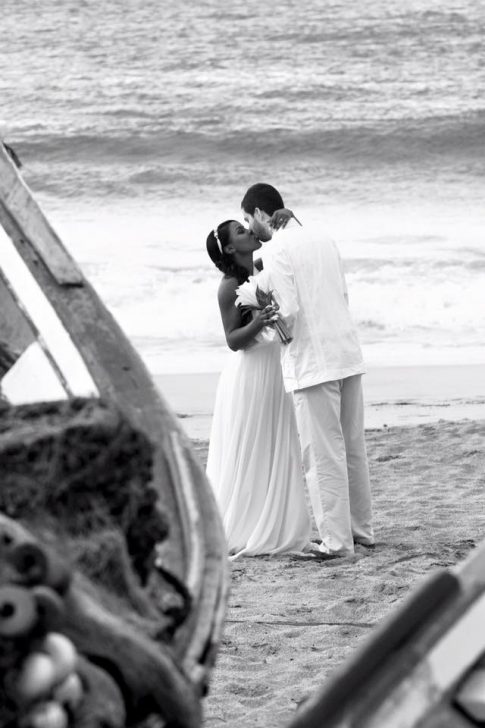 Written by maha on November 13, 2018.
Tagged under: Dubai Wedding Couples, How we met, Married Couples, Met & Married In Dubai

One thing we love here at BCME is hearing the stories of how our brides met their husbands-to-be. It’s such an important shared history and one which can also play a role in your wedding day. Some couples move here together and then decide to make the ultimate commitment, but a lot of our readers actually meet their other half here in the UAE. 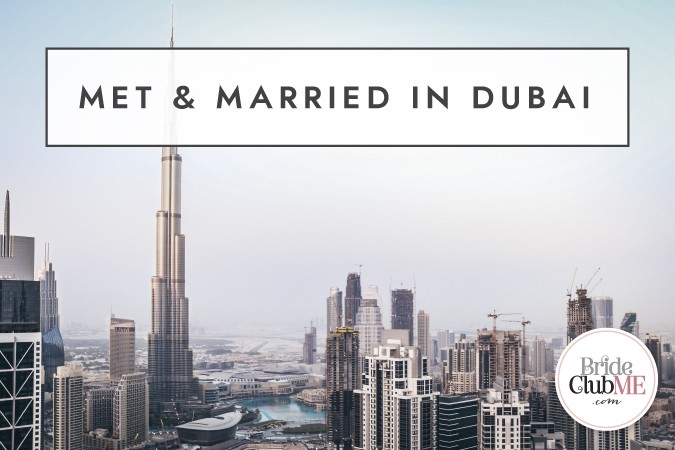 In today’s feature, guest writer Jessi Walker of upcoming blog Not Just Blonde explores some common misconceptions around the dating scene in the UAE and chats with couples who met and said ‘I Do’ right here in the Emirates. Enjoy!

I came to Dubai married, childless, and, dare I say it, young. Although I’d been in a stable relationship long before dating apps like Tinder went from a dirty little secret to a staple accessory, I’d heard the rumours… Dubai was a cesspit of douchebags and divas for the single settler. As I’d been made to believe: relationships are as temporary as your visa.

BUT! This is not strictly true. What I’ve come to realise is that Dubai is like a bag full of pick and mix sweets; some people only ever eat the fizzy cola bottles knowing full well that they’ll make their mouth numb (when consumed in quantity) and others, like the lucky ones in this post, appreciate the variety. This applies to nightlife, cuisine and even the Emirate’s very own residents.

If you’ve been here a minute you’ve probably already rubbed shoulders with at least three different nationalities. Yes! A minute. Once you’ve been here a couple of months you really get a full picture of Dubai’s melting pot of cultures. Take my 1.5-year olds friends’ mamas: Icelandic, Danish, South African, Indian, Palestinian and even Maltese – Yes, even one of the smallest countries in the world features in the Emirate’s national database!

I’ve been here for four years now and sure, most of my friends are unmarried and some are single. However, I’ve also met a barrage of cocktail couples that met, married and in some cases, bred in Dubai. Here are a few of their stories.

Although their home countries are geographical neighbours, it took thousands of miles and a whole lot of sky for Ayana and Paul to find each other. They were both flight attendants based in Dubai when they met in 2012 and tied the knot a swift year after the fact.

Ayana admits that she perceived Dubai to be all about the casual dating scene but believes “The truth is we are all looking for love and even though there are so many options, I think everyone is open to finding that special someone even here in Dubai.” 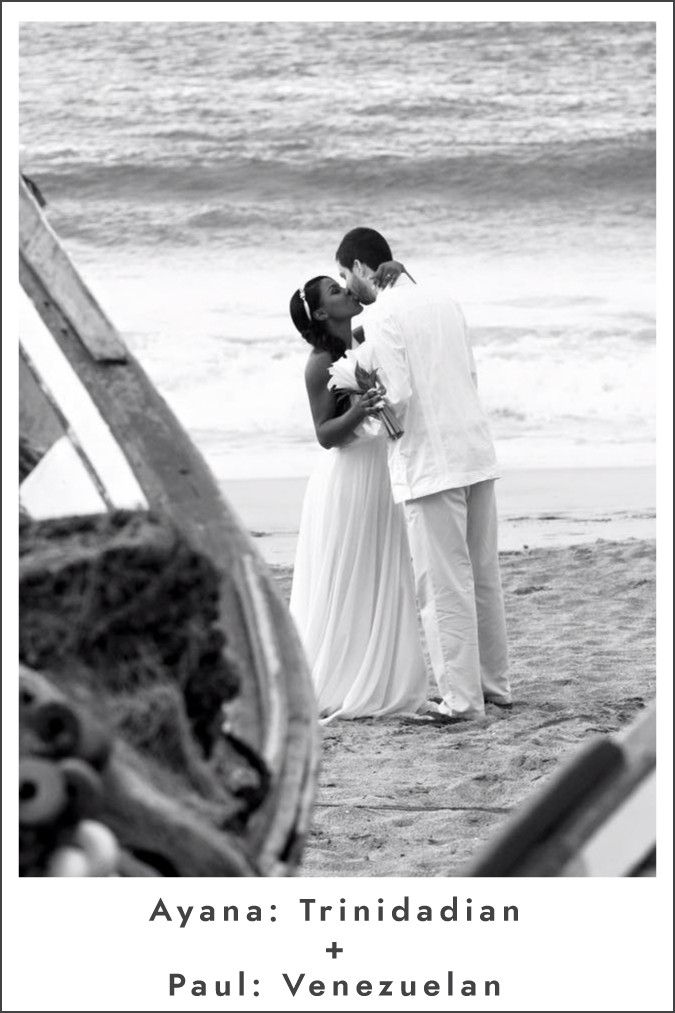 If you’ve never believed in the possibility of ‘love at first sight’ then this pair is about to shatter your world! After (what has to be) a record breaking three days of landing in Dubai, Savitri met Saifallah at one of its most iconic buildings to date, The Burj Al Arab. Saved from the trenches of dating here in the UAE, eleven years later, they now have two kids who speak a staggering four languages!

Despite their biological distance from each other, Savitri and Saifallah both share a sad commonality: They both lost their mothers when they were still young. However, turning sadness into strength, they attribute this shared life experience to what keeps their family unit tight: having nowhere else to turn except to each other.

I’m pretty sure this is the plot line to the next best romantic comedy to hit our screens. 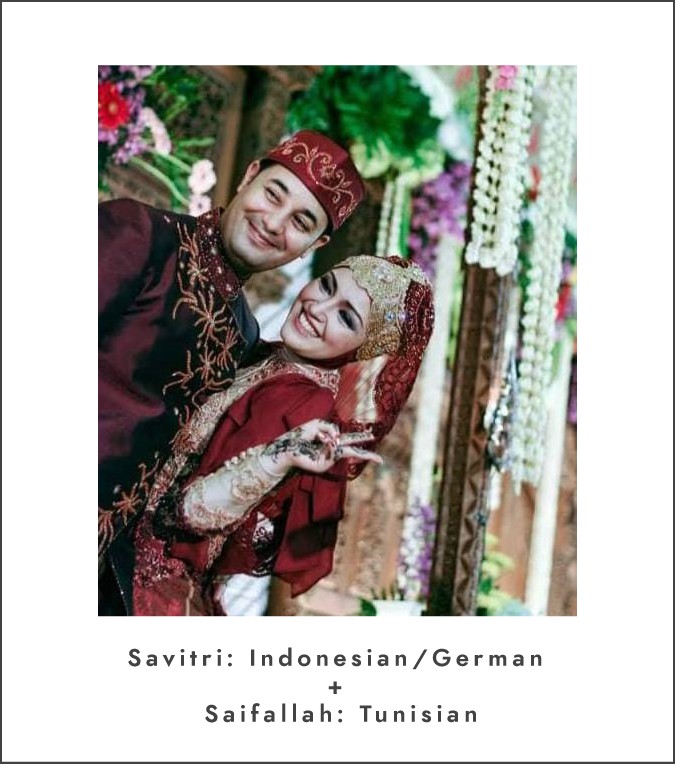 Both Nadia and Paul were seasoned Dubai dwellers before meeting at a house party at the break of the new Millennium in 2000. After an impressive 14 years of marriage they believe that the secret to a long and fruitful relationship is recognising the extent that culture plays on a person’s character: “Culture plays a big role in how people speak, their tone of voice, and their reaction to certain things. Understanding your partner’s culture is necessary as it helps in understanding them”.

So, if you’ve been in Dubai for a little bit and are feeling unlucky in love, fear no more. There is hope for even the most unlikely of couplings here in the UAE. Perhaps there’s nowhere else in the world that the line ‘A Mexican, an Iraqi and a German were sitting in a bar…’ is NOT the opening of a corny joke. Hey, who knows, it could be the opening of your best man’s speech. 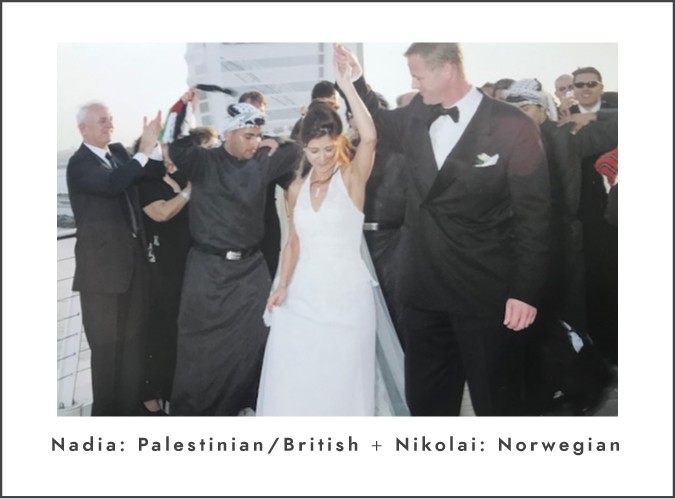 Thanks Jessi! Did you meet and marry in the UAE? Does your family feel like the UN when you sit down to dinner? Has Dubai shaped your dating experience? Let us know in the comments because we’d love to hear all about it!