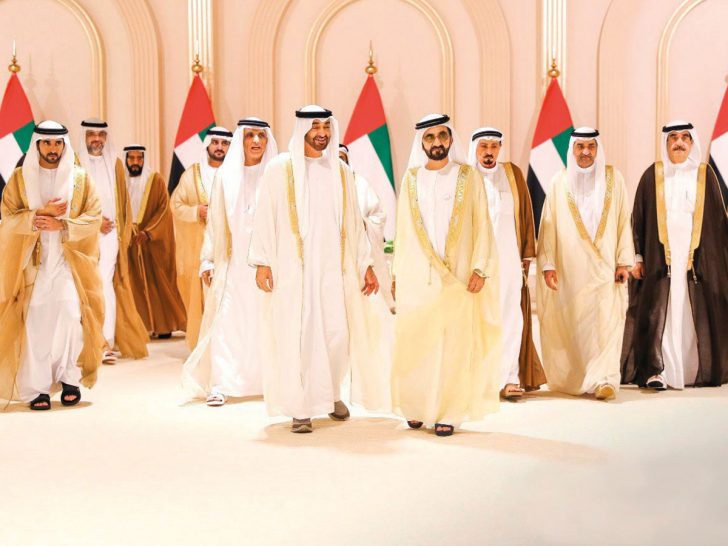 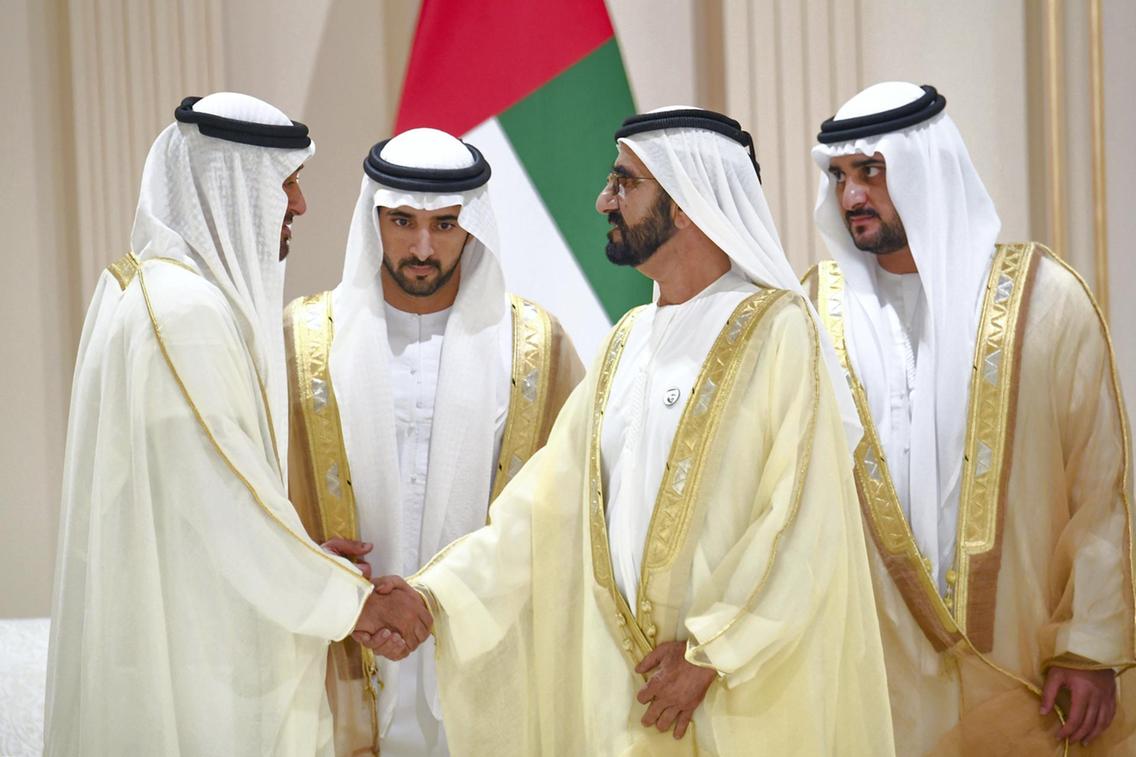 Rulers and dignitaries from across the UAE, along with high profile businessmen from around the world, were in full attendance to celebrate the Royal Eid wedding. Ahead of the ceremony, a traditional Emirati band performed outside the wedding venue, much to the delight of the arriving guests and gathered crowds. 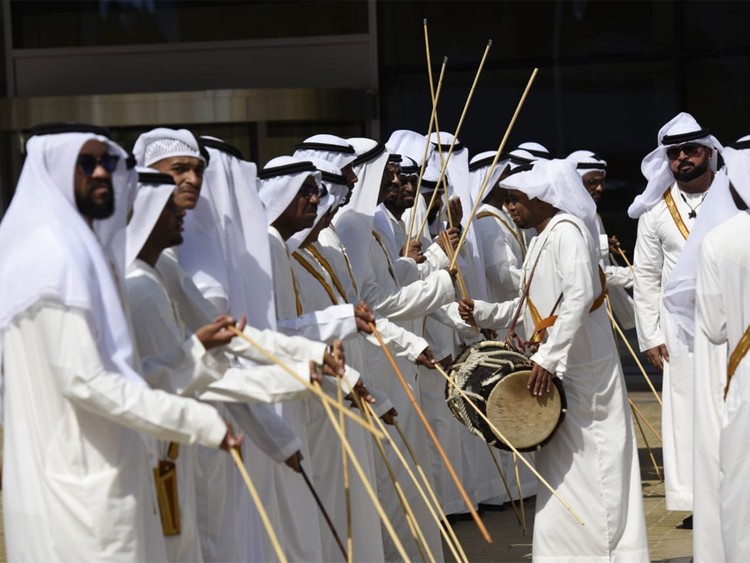 Glimpses on videos posted across social media showed proceedings inside the hall, the largest in the WTC, had been decorated in pale gold and cream, to match the brother’s regal outfits. Following the wedding, His Highness Sheikh Mohammed bin Rashid Al Maktoum, Vice President and Ruler of Dubai, took to his official Instagram page to post a series of proud photographs of his sons at the ceremony along with a poignant message. 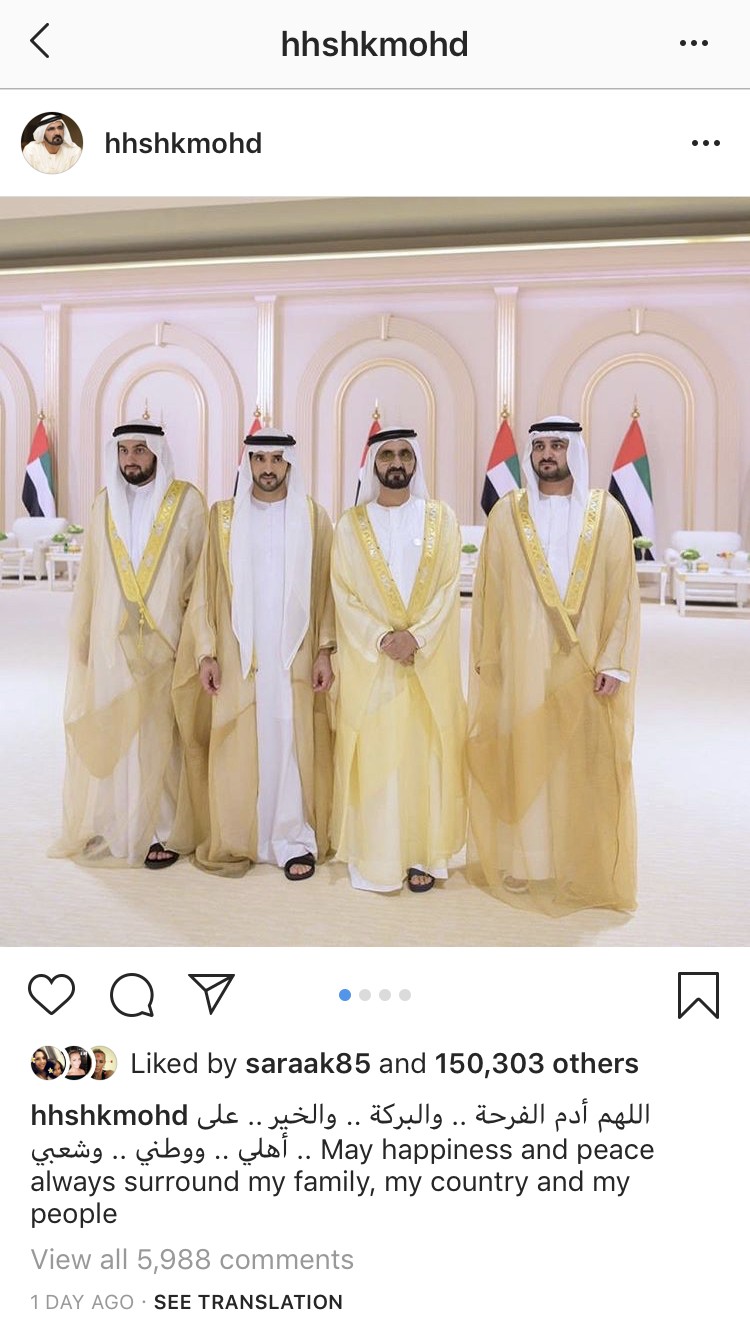 It’s reported that wedding celebrations continued at Zabeel Palace, which was spectacularly lit for the momentous Royal event. 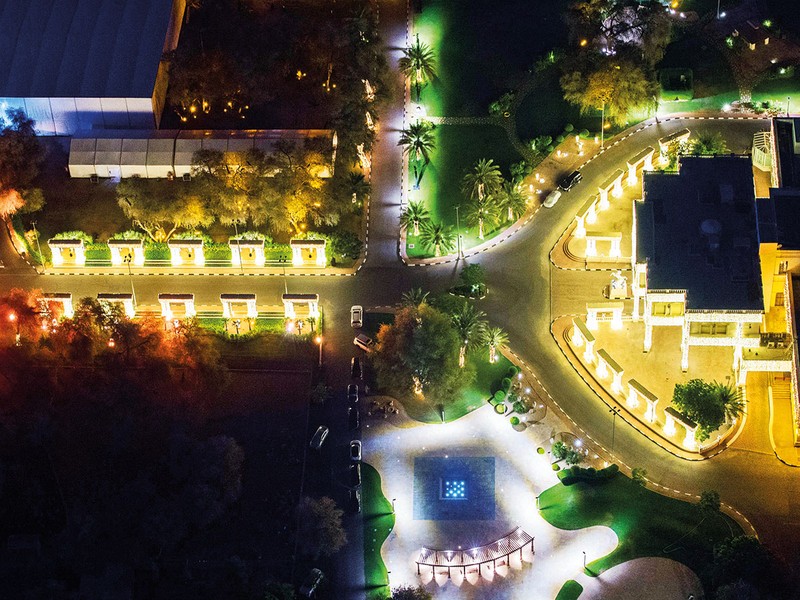 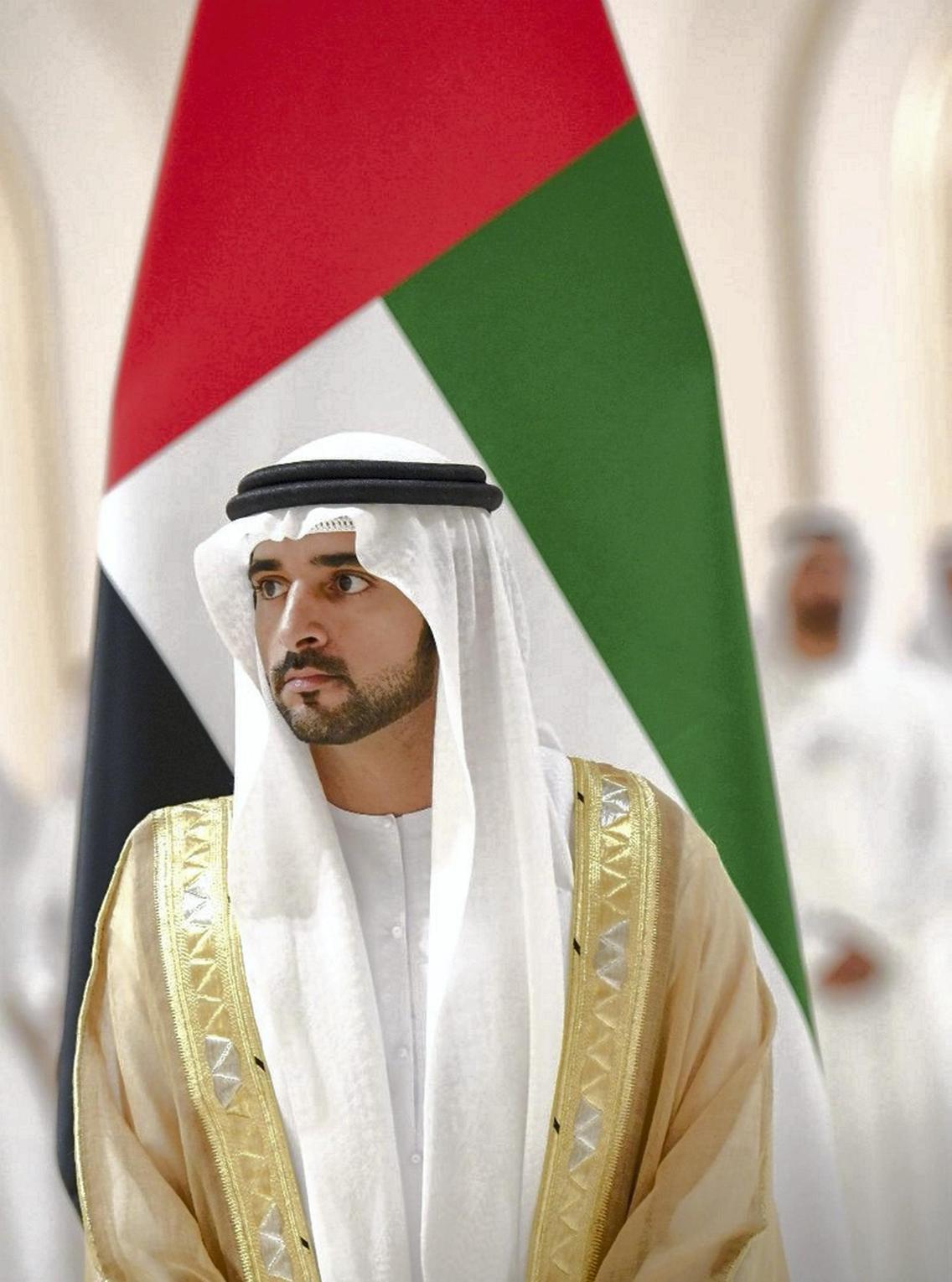 Bride Club ME wish the ruling family of Dubai many congratulations at this joyous time.