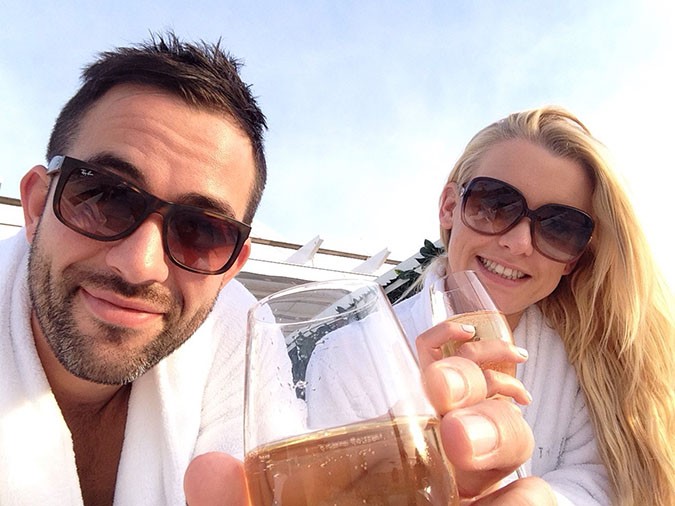 Diary Of A Real Bride, The Proposal

It’s an exciting day for BCME as we finally get to introduce you to our brand new ‘real bride’ guest blogger, Anna Lucas. Ever since our previous real bride, Barbaranne Heaton, tied the knot back in December, we’ve been on the look out for another bride-to-be who is willing to share with us her ups and downs as she makes preparations for her big day. We are absolutely thrilled, therefore, to be able to introduce you to Anna, and to share in her journey as she begins planning her wedding. 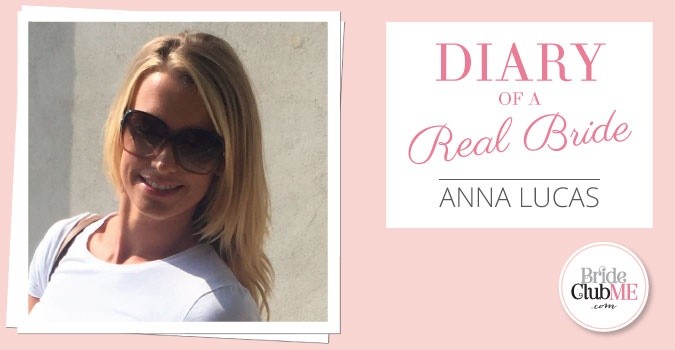 Originally from Cardiff, Wales, Anna has lived in Dubai for four years, and is the Managing Director and Owner of Roar Dubai. She met her fiancé, Tom, after being set up on a blind date by her best friend’s Mum and Tom’s Step Mum, and got on so well that they are now planning their wedding for Summer 2017! The couple are hoping to get married in St. Tropez, and Anna will be sharing with us her ‘diary of a real bride’ every month.

So without further ado, it’s over to Anna, whose first post is all about how Tom proposed in December 2015…

To celebrate me turning the hideous old age of 30, my then boyfriend (now fiancé!) whisked me away to South Africa to drown myself in what can only be described as heaven on earth in terms of scenery, wildlife, and of course what the country is famous for…its local grape.

After spending three days in the bohemian paradise of Camps Bay, we headed to the wine lands, vintaged up in our 1960 AC Cobra, with the wind in our hair.As we approached the picturesque town of Franschoek, the feeling of relaxation and the letting up of city life became immediately apparent. As if planned, we stumbled into an old school friend of mine, some 9,000 miles from our normal stomping ground. Immediately, our two became four as we headed to a champagne, wine and fine cuisine filled lunch in the gardens and vines of La Petite Ferme.

Little did I know, that in a couple of hours, Bob Marley would be jamming, and my gorgeous fiancé would be down on bended knee asking to make me the happiest girl in the world. The backdrop for the proposal, as you can see, really was breathtaking. Our room looked out onto a private pool with a milieu of vineyards right up to the sky. The delicacies we enjoyed included melt in the mouth La Petite Ferme special order lamb and their signature crème brulee, both of which were to die for. 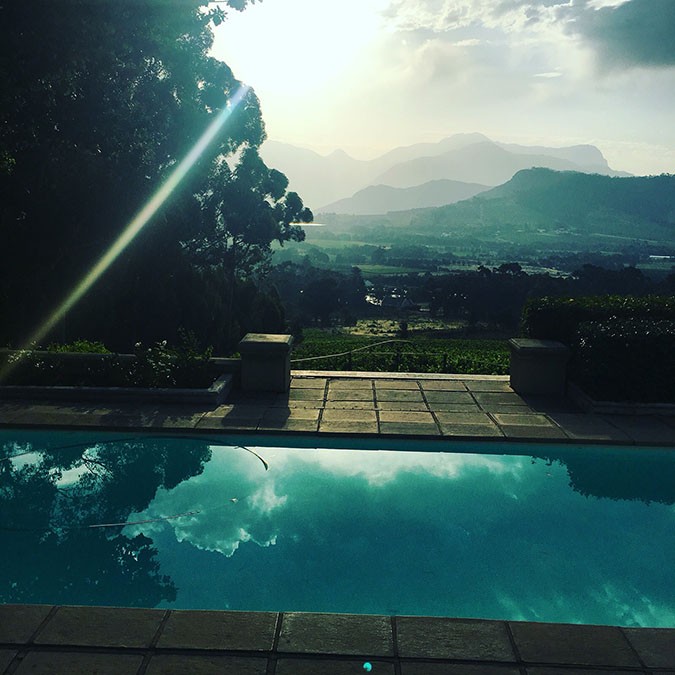 After a great deal of cartwheeling and screeching, I of course agreed to be Tom’swife and went on to rack up around $1,000 of international roaming charges by incessantly dialing my nearest and dearest to tell them the good news. I also experienced disbelief at the sheer size of the rock during those first few hours.

Despite only knowing Tom for one measly year, his proposal has by far surpassed any other ‘life moment’ to date, and the wedding preparations are now in full swing.Roll on the South of France, and the tales of planning a wedding from Dubai. As we are aiming to ship guests all over to our venue in St Tropez, we are expecting something of a triangular rollercoaster! Stay tuned…